Foundation Board Treasurer/Secretary Pete Magee said the foundation is in its third year of paying for the $60,000 building and still owes $58,000 on the principal since most of the payments so far have gone into interest.

The foundation has remodeled and updated the 1920 structure since acquiring it. Upgrades and improvements have included the addition of two Americans with Disabilities Act (ADA) compliant bathrooms, ADA compliant ramp, enlargement of the stage, new roof, rewiring, sewer lines replaced, sound system to complement the already-excellent acoustics and other improvements.

Society Hall hosted 35 events last year including the Southern Colorado Film Festival and a variety of performers, many of whom are national acts. The year before the hall hosted a candidate forum, and it has hosted other community meetings and events. Last year it was also one of the stops for the Christmas lighting. In April it will host the SLV Cancer Relief Fund fundraiser.

Richmond added that he has performed in many venues for many years but enjoys performing in the Society Hall. “It such a pleasure to play there because it sounds so good.”

The “burn the mortgage” fund-raiser this fall will be the second annual celebration with various performers inside and outside the building, Magee explained. Last year’s event drew close to 1,000 people with 240-400 people on site at any one time, he added. 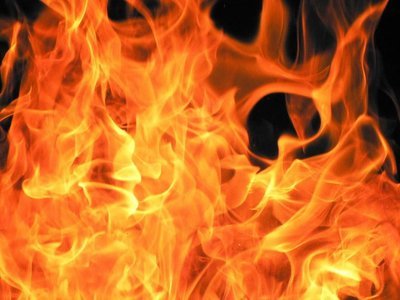